Get the look - Rock chick ballerina

I would describe my style as "rock chick ballerina". Sometimes more ballerina than rock chick and sometimes more rock chick than ballerina, but I like to play with the mix of super feminine nude pieces and edgy, black rock'ish pieces.

I have put together two looks that I would very much like to wear this fall under the headline of rock chick ballerina. 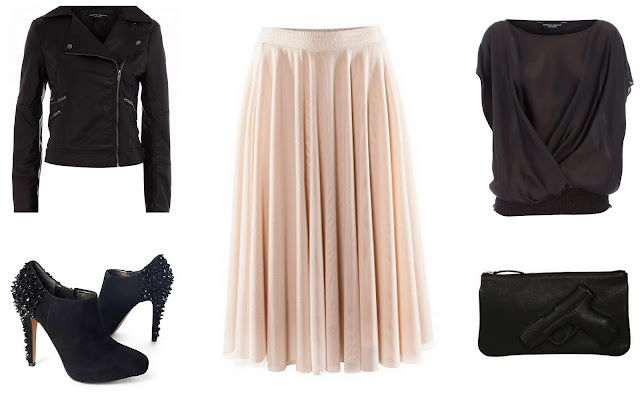 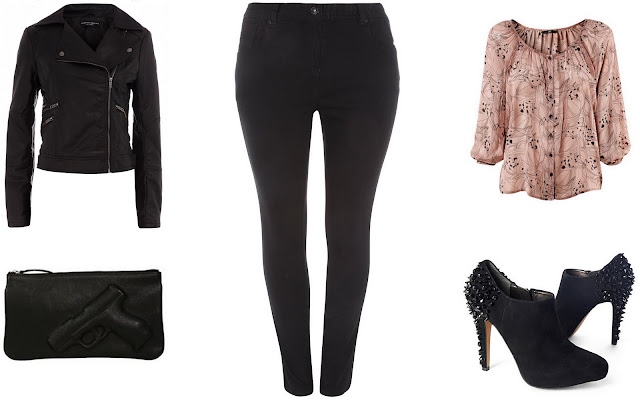 I really want the Sam Edelman shoe boots and I can imagine wearing them with just about everything I own (or is that just something I tell myself to justify spending over 200 GBP on a pair of really unpractical shoes?) dresses, skirts, skinny jeans, everything! ;-)

Karina
Copenhagen, Denmark
I LOVE fashion. Plain and simple. I am addicted to shopping (in a totally non-shopaholic way, of course ;-)) I am a plus size: EU 46/48, UK 18/20, US 16/18, but my interest in fashion goes beyond that and I like to find inspiration in all different kinds of places and make straight size brands work for me and my curves.